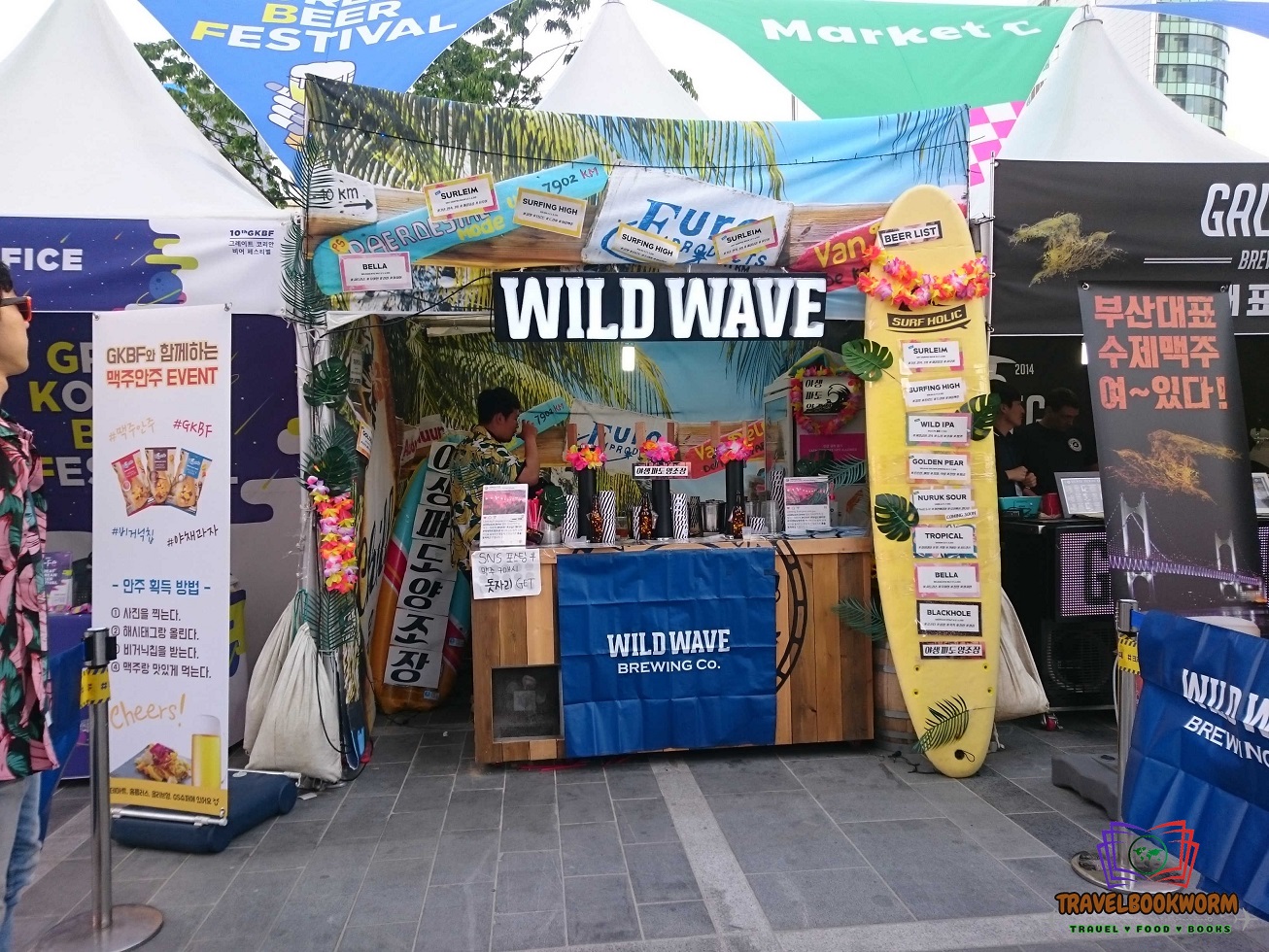 Two days ago Mike and I went to the Beer festival in COEX K-Pop Square. This ten days festival is known as GKBF (Great Korean Beer Festival). Happening from the 27th April to 06th May 2018, it has more than 20 craft brewers, live concert and some food booths set up for the event.

The food and beers were set up in a different section. There were only six food booths near the subway’s exit, and the rest were set up at the other end, about 100metres away from the beer booths.

There were tables and chairs set up for the visitor. However, with so many people kept coming, it was quite difficult to secure one, and we have to wait for about an hour before we finally got one. Mike’s colleagues from the BC – Rose, Ian and his wife were also there, and we ordered and shared some foods.

We were there for four hours, and I have only tried four types of beers. There were still about sixteen or more beer booths that I have yet to try out. However, if I were to try them all, I wouldn’t be able to stand straight, let alone taking photos from the event!

How to get to GKBF