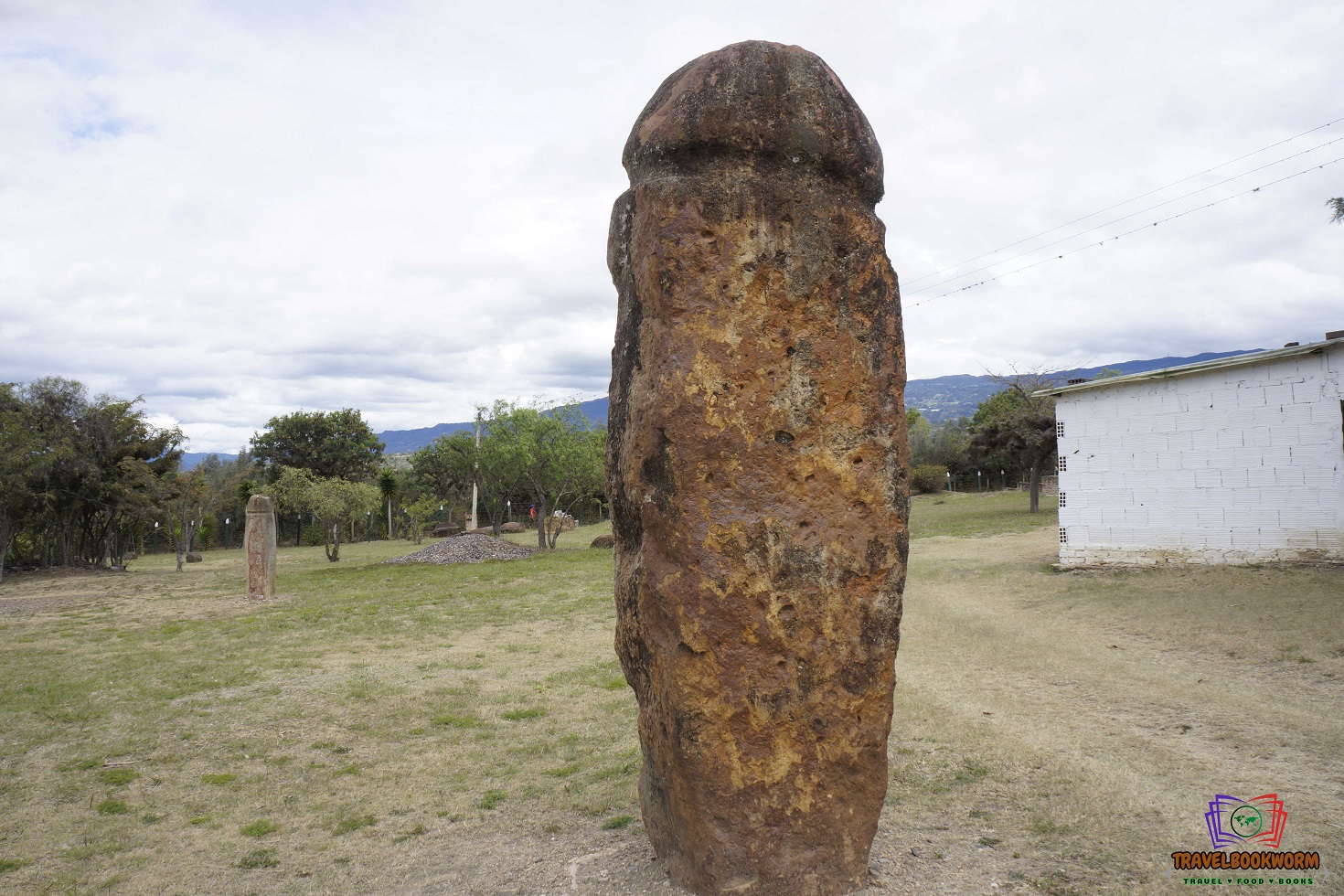 What’s so fascinating about El Infiernito? This Archaeological Park has about 30 big Phallic Monoliths that are at least 2,200 years old, Tumba Dolmenica, which is the tomb for high ranking people and Observatorio Solar Muisca which also refers as mini Stonehenge, and it has 30 cylindrical stone monoliths.

In the sixteenth century when the Spaniards arrived in Boyacá and found out about this site, the Catholic’s conquerer considered this a diabolical place and named it as “El Infiernito” (The Little Hell), and fear caused the inhabitants to isolate the area which ironically contributed to the conservation of this place.

The site was only recovered in the nineteenth and twentieth centuries thanks to the army geographer, Joaquín Acosta who made the first archaeological description of the site in 1847. When news spread about the existence of this place, it also attracted the attention of the German Scientist, Alexander Von Humboldt who then researched the Monoliths. However, it wasn’t until the systematic archaeological excavations began in 1977 with Eliécer Silva Celisthey, that they’ve made several discoveries and made the restoration.

This Muisca Observatory consists of 30 cylindrical stone monoliths placed vertically in the ground in two parallel lines. This site believed to be dated from the early centuries AD and used by the Muiscas to determine the season by measuring the length of shadows cast by the stones. The shortest shadow corresponds to the half-day of the first day of summer, and the longest corresponds to the midday of the first day of winter.

According to researchers, this tomb was the final resting place for the indigenous people with high social, and spiritual rank. This funerary monument built with three slabs of stone, two vertical and one horizontal as well as several monoliths that flank the entrance.

The Muisca viewed the monoliths sculpted in a phallic form as a symbol of male fertility, erected to appease the action and productivity of the earth. These monoliths, about forty of them, scattered on the area of ​​1.5 hectares believed to be 2,200years old, and measuring from 1.80 meters to 4.5 meters high.

How to get there? – It’s easy, just follow the map.

I recommend walking! The temperature was pleasant to walk around, about 20°C, and the scenery was gorgeous, overlooking the lush greenery and beautiful big houses.

The 55 minutes walk to this place was peaceful with fewer cars on the road, just bicycles, motorbikes and horses, and the paved road was about 1.7km, while the rest which was about 3km was gravel.