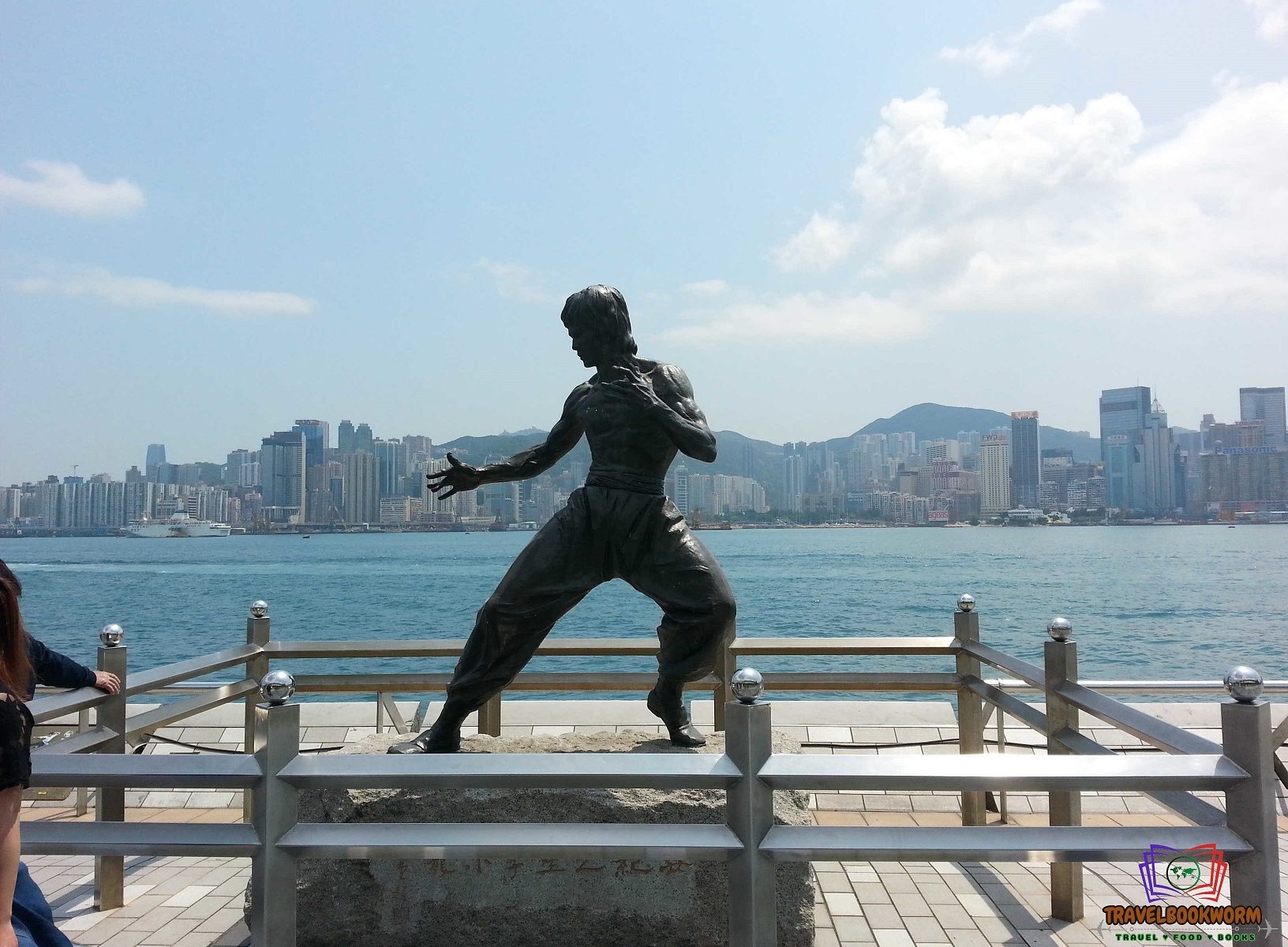 After 4 hours on the plane with Jetstar, we finally arrived in Hongkong. We took Metro train down to Hongkong station and then ride a taxi to Cosmo Hotel Wan Chai. The luck was still on our side because the hotel gave us a free upgrade to an Executive room for our three nights stay! Should I buy a lottery ticket? LOL.

We took the tram and met up Mike’s mate, Adam at The Broadway, and he took us to Dusk till dawn for a few drinks. Heineken draught @ 76HKD/pint and Coke @ 48HKD.

The next morning, with Adam as our tour guide, we went to Victoria Peak with a taxi. There’s another way to get up there which is by taking the Peak Tram, and from what I heard, the view along the journey with the tram is pretty scenic. So, next time if you come here, try taking the Tram.

However, no matter what mode of transport you chose, the most important thing is to be able to get up there and enjoy the beautiful view overlooking HongKong’s skyscraper as well as the famous Victoria Harbour.

Once we finished with the tour, we took a taxi back and had our lunch at De Belgie Bar & Restaurant,  located at 21 Elgin Street.

The next morning, we had our brunch at 潮味居 located at Bowrington road. We ordered Sauteed Shredded Beef, Stewed mushroom with vegetables, rice and drinks. The total cost was 257.00HKD.

It’s a straight walk, but you will need to use the subway’s pedestrian tunnel to cross the road. The Avenue of Stars is right on the waterfront of Victoria Harbour, and it’s a beautiful place. Make sure to have it on your travel itinerary.

The Avenue of stars is 400 metres long bridge section of the waterside promenade along the northern side of Victoria Harbour, and the construction cost was 40 million HKD! Throughout the walkway, we saw plenty of stalls selling souvenirs, and there were about 20 hand-prints of famous Chinese celebrities as well as the statue of the very well known martial artist, Bruce Lee.

If you didn’t get to read the information about Bruce Lee when you were there, don’t worry, you can read it from here:

To wrap up our day, we went to King Ludwig Beerhall at Hopewell centre to have our dinner and spent 425HKD.