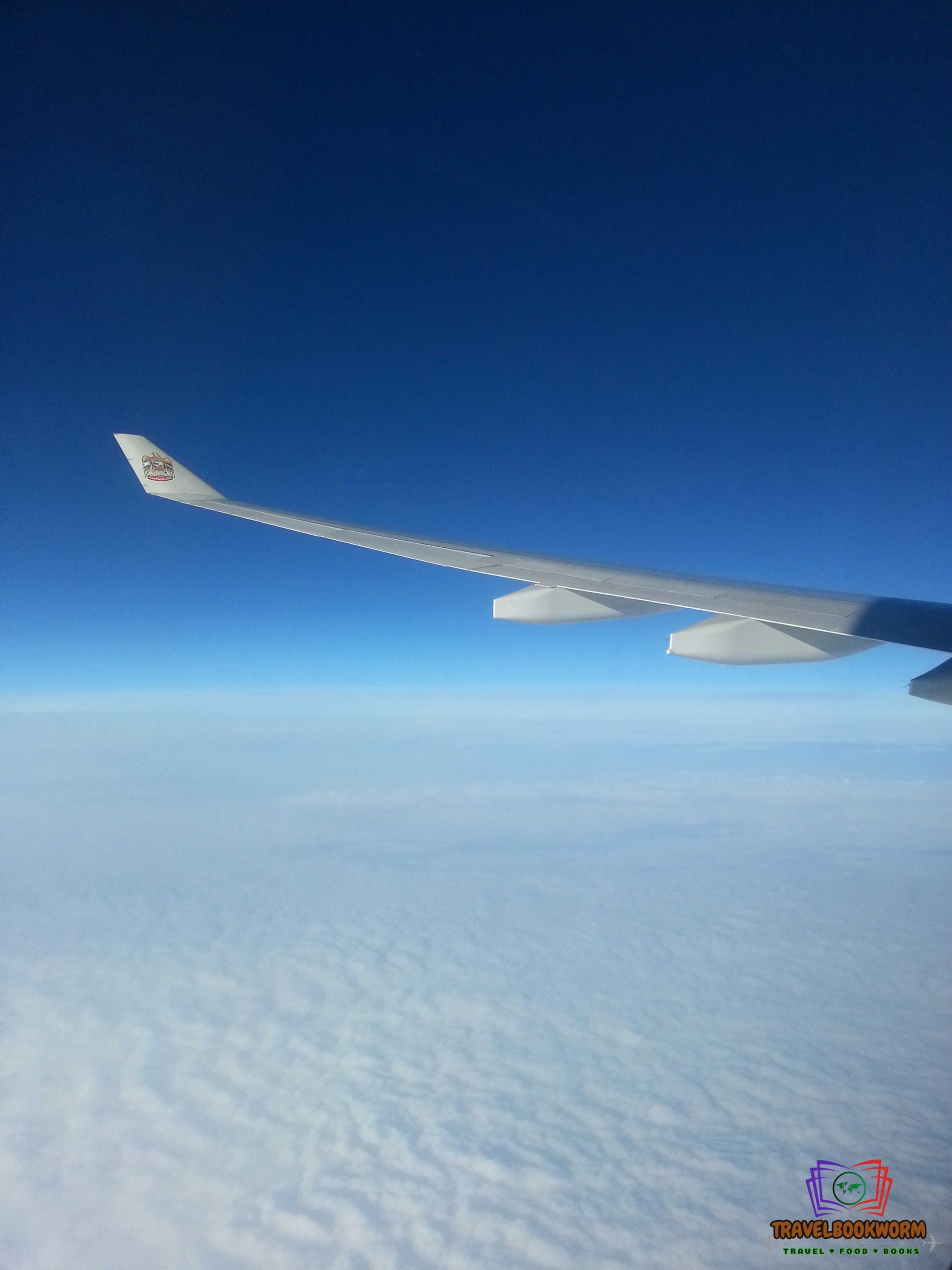 Our trip this time was planned three days before the departure date. The original plan was to travel to Vietnam and also Thailand. However, we have to change the destination due to the situation over the sea dispute between China and Vietnam were still ongoing and I was a bit worried to travel over there.

Three days before we left, we sort out our itineraries including purchasing a new flight ticket to Manchester for the cost of RM6,196.00 for two. One thing we need to change was the coverage in my travel Insurance. Instead of South East Asia coverage to worldwide coverage. It costs RM 240.00 (Only for me).

Once the two most important things sorted, there’s nothing much to arrange because in most of the day we will be staying at Mike’s parents’ home. We only booked train tickets to York and London & also our accommodation in London. We also cancelled whatever booking we’d made earlier for the original plan but couldn’t get a refund for the flight.

Our first flight departed from Penang International Airport to Kuala Lumpur with the flight time only about an hour. By the time we reached, there was still plenty of time to wander around the airport. And, to kill our time, we ate at Old Malaya Kopitiam and had a few beers at Bones.

Although the price was quite high (airport price), we didn’t have any other choice. It would be boring if we just sit around and doing nothing.

Finally, after about 4 hours waiting, it was time to board the City flight, Etihad Airways. The flight departed on time at 08:35 pm. During the journey of 7 hours, I watched two movies and was half asleep when we landed at Abu Dhabi airport.

The walk to the terminal was quite a distance. But I was just glad to be able to stretch out my leg. There was another immigration we need to go through here, the queue was long too, but we didn’t rush because we still have free time of about 2 hours 50 minutes.

When we reached our gate, we still have to wait for a while and there’s nothing else to do. I was glad when we finally on board to the final flight at 2:30 am because the terminal was so cold. I thought I would be able to continue my interrupted sleep earlier, but sleep never comes. So I watched another 2 movies and read my books for the rest of the journey.

After 7 hours 55 minutes, we reached Manchester airport at local time 7:25 am. Once we claimed our luggage, we headed to the customs, and since this was Mike’s hometown, he went to the EU lane, and I was by myself in Non-EU lane. I was feeling a bit nervous and worried if they won’t let me in. But it turned out to be alright, they didn’t ask many questions, just about the purpose of the visit and whether I was travelling alone. They didn’t even check for any supporting documents.

Mike’s parents were waiting for us when we exited the terminal. I was feeling a bit nervous because it was my first time meeting them. But they were really warm and welcoming. They drove us to their home in Chadderton which was about 29km from Manchester airport and let us deal with our jet-lagged. We slept until noon, and then we went out to have lunch. We walked past Princess Park to Boat & horses and there, I had my first Carvery.

By the way, I love meat so much, so, this meal was my cup of tea.