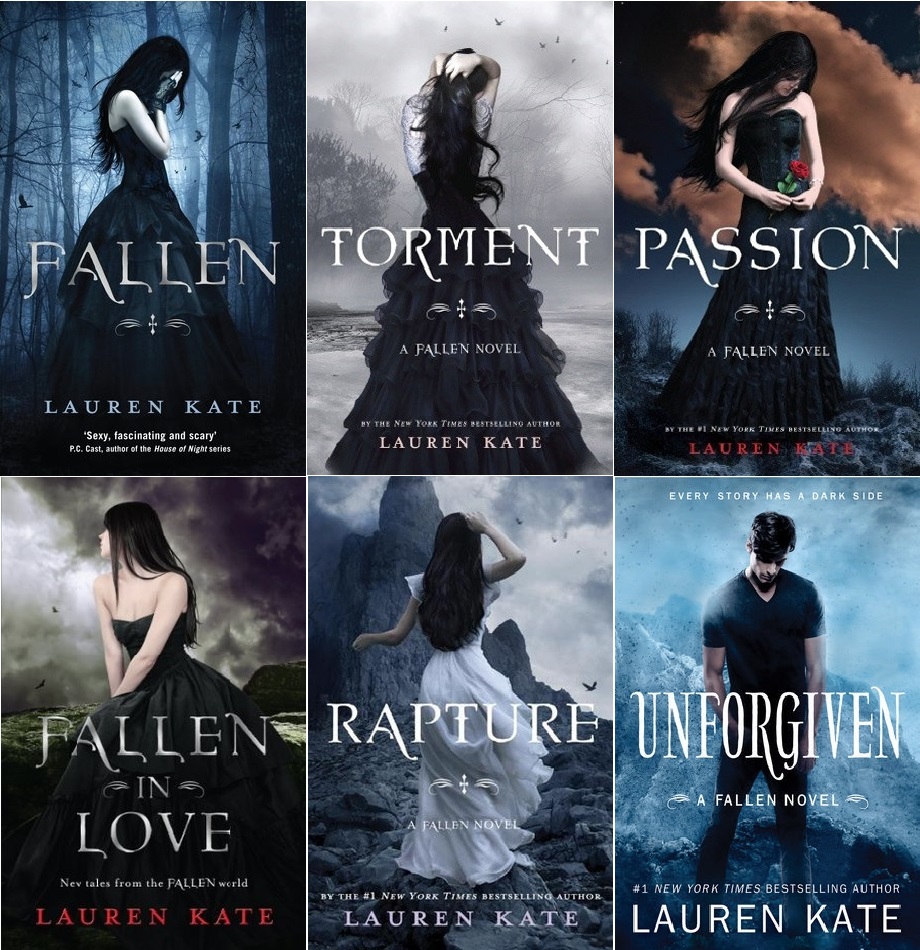 There are about 16 short stories in this series that I didn’t read and included in here. It’s about four to twelve pages each. If you interested to know the order, click here: Short Stories

Daniel and Lucinda were destined to find one another no matter how many times they were forced to be apart. Whenever the human girl was born, she would always be without memories of her previous life, and when the two of them be reunited again, the girl would be dead, and the whole cycle would begin again.

There were things that Daniel the fallen Angel couldn’t openly tell Lucinda. She would need to find out about it herself because otherwise, it would bring her harm.

But Lucinda doesn’t know about it, and as she often being left alone without proper explanation, there’s a time when Lucinda started questioning herself about her relationship with Daniel, especially when Daniel was often unreachable, and there’s a new guy in school giving her attention she much needed.

Desperately looking for the answer to her past life, she took drastic action by travelling back in time and study her relationship with Daniel in the hope to find a solution to their cursed life. Lucinda’s journey on breaking the curse wasn’t easy as there’s also evil lurking around trying to change the fate of the fallen angels as well as human beings.

The first book in this series progressed very slowly that I almost put down the book. However, I’m glad that I continued reading it. I thought that the time travelling in this book was great as I get to visit different countries like Moscow, Italy, and China in a different timeline.

But honestly, I love the story of Cam and Lilith in book five more than Daniel and Lucinda that take a whole long time to finish it – book one to four.

In book 5 – Unforgiven, when Cam realised his love of life was living in the hell created especially for her by Lucifer, he made a bet with the devil, and if he succeeded in making her falls in love with him in fifteen days, she would be free.

But the first moment they met, Lilith immediately hated him without knowing the reason for it. With only half a month given, it was an impossible mission, especially when Lucifer kept intervene in his every plan. This story had made me think about the possibility of ‘we’ are currently living in hell without realising it. Could it be possible?