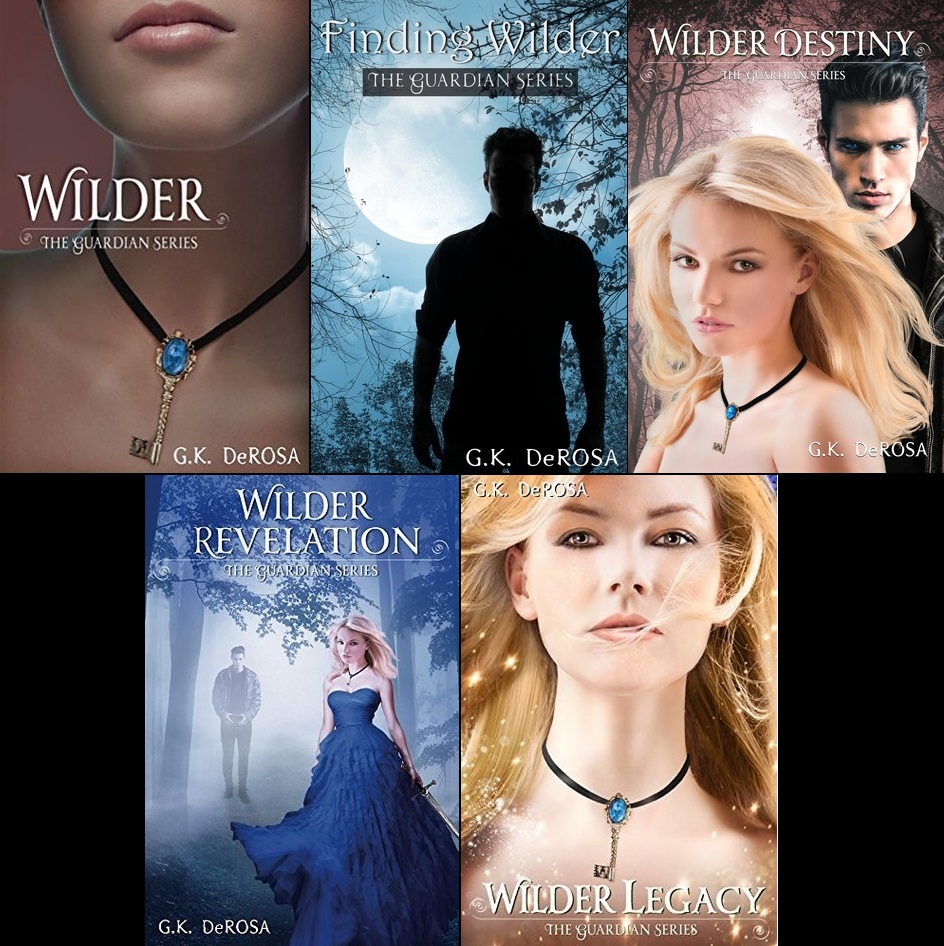 Celeste Wilder would soon be graduating from her high school and being a straight-A student she has already been accepted to further study in NYU. Her mum that works as a nurse has done a great job raising her to be an independent clever young lady. Being the only child, she was lucky to have her best friend living just next door. Brian has always been there for her when she needed someone. However, he tends to be overprotective towards her.

Being a romantic person, Celeste longed to find someone that could steal her heart away, and the arrival of Constantine brothers, Ramon and Nico have made her dream came true as she fell helplessly in love with one of them. However, her involvement with the brother has also expedited her introduction to the supernatural world.

As a Guardian, she went through a series of events that make her stronger on each passing day. During her supernatural duty, she battled the wicked creatures, gained new allies and also almost turning to evil. In her mundane life, she faced a love triangle, broken heart, losing a dear friend and also discover about her arranged marriage.

When I first saw the series’ title, I thought the story would be about angels. However, I was wrong.

The series reminded me of the Vampire Diaries. So, while reading it, I imagined the character as Ramon @ Stefan, Nico @ Damon, Stellan @ Ric, Natalie @ Caroline, Brian @ Matt and of course Celeste @ Elena.

Overall, I think the series was well-written, it was fast-paced with plenty of action. However there are also some parts that were so predictable such as whenever there’s a party, there’s always trouble.

I hope I would be able to read the spin-off of this series – The Hybrid Trilogy soon!

Those who want to get ‘Finding Wilder’ book for free, you may get it by signing up to the author’s website here.