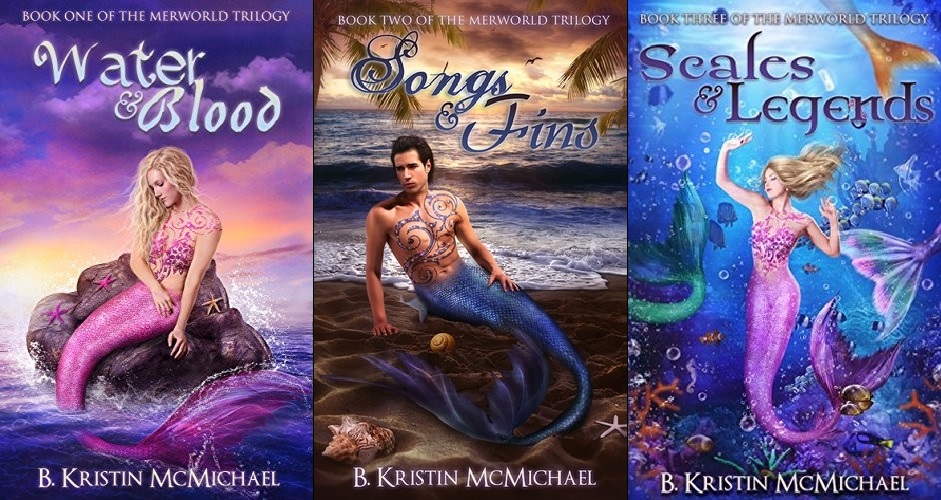 Whitney thought that the night human world was finally over for her. However, when she took the swimming lesson in school, she was sucked right back into the world she just left a year ago.

Back into the night human world especially as an outlawed breed proofed to be challenging with the constant absence of her maker.

Things got complicated when her friends were forced to abandon her, and she unknowingly befriended with the beings that were supposed to kill her kind.

However, that’s not all the problem she faced. There’s war and also a legend to be unrevealed.

The author has done it again! I find myself unable to put down this book for long because I was so into it. I’ve read all the series written by this author, and I loved every one of them.

If you haven’t read her book, please do it. Her book’s contents were exciting and unique.

You can read this series on its own, but it would be fun to read all the other series first before reading this one. It’s connected but not necessary to know unless you are the curious one, and would like to find out how Whitney lost her ability to a witch and also who and what the other characters’ abilities.

Here’s the book series in order: